New Perspectives on the Zheng He Voyages: A Conversation with Sean Cronan

In this episode, Sean talks about some of the new scholarships and perspectives on the famous Zheng He voyages. Zheng He is widely known to history as the eunuch admiral who led several large-scale voyages to Southeast Asia and the Indian Ocean. For many Chinese, the story of Zheng He and his travels to the Indian Ocean (鄭和下西洋) is often seen as a symbol of China's friendship and diplomatic and commercial engagement with Southeast Asian, the Indian Ocean, and east African polities. For many in the West, Zheng He's voyages represent a period in time when China dominated the maritime world. But for both Chinese and Western audiences, the end of the voyages in the 1430s marked the end of China's engagement with the maritime world and is often viewed as the Ming's turn towards isolationism. However, new scholarships have emerged challenging this narrative. Sean discusses how these scholarships have led us to reevaluate the Zheng He voyages and what we can learn about the early Ming and early Ming diplomacy from them.

Disclaimer: We apologize for some of the audio issues in this episode. A few parts may sound a bit distorted.

We're now in the Best 20 Chinese History Podcasts on Feedspot! Check the list out here. Sean Cronan is a Ph.D. student at the University of California, Berkeley. His work focuses on East and Southeast Asian diplomatic encounters from the thirteenth to eighteenth centuries, tracing the development of new shared diplomatic norms following the Mongol conquests of Eurasia, as well as how rulers and scholar-officials in the Ming (1368- 1644) and Qing Dynasties (1644-1911) institutionalized and challenged these new norms. He explores how ideas of multipolarity, regime legitimacy, and the makeup of the interstate order came under debate throughout the Mongol Empire, Ming China, the Qing Empire, Chosŏn Korea, Dai Viet (Northern Vietnam), Japan, the Ayutthaya Kingdom of Thailand, the Pagan Kingdom of Burma, and beyond. He works with sources in Chinese (literary Sinitic), Japanese, Thai, Burmese, Manchu, and Dutch. Bibliography courtesy of Sean and Yiming 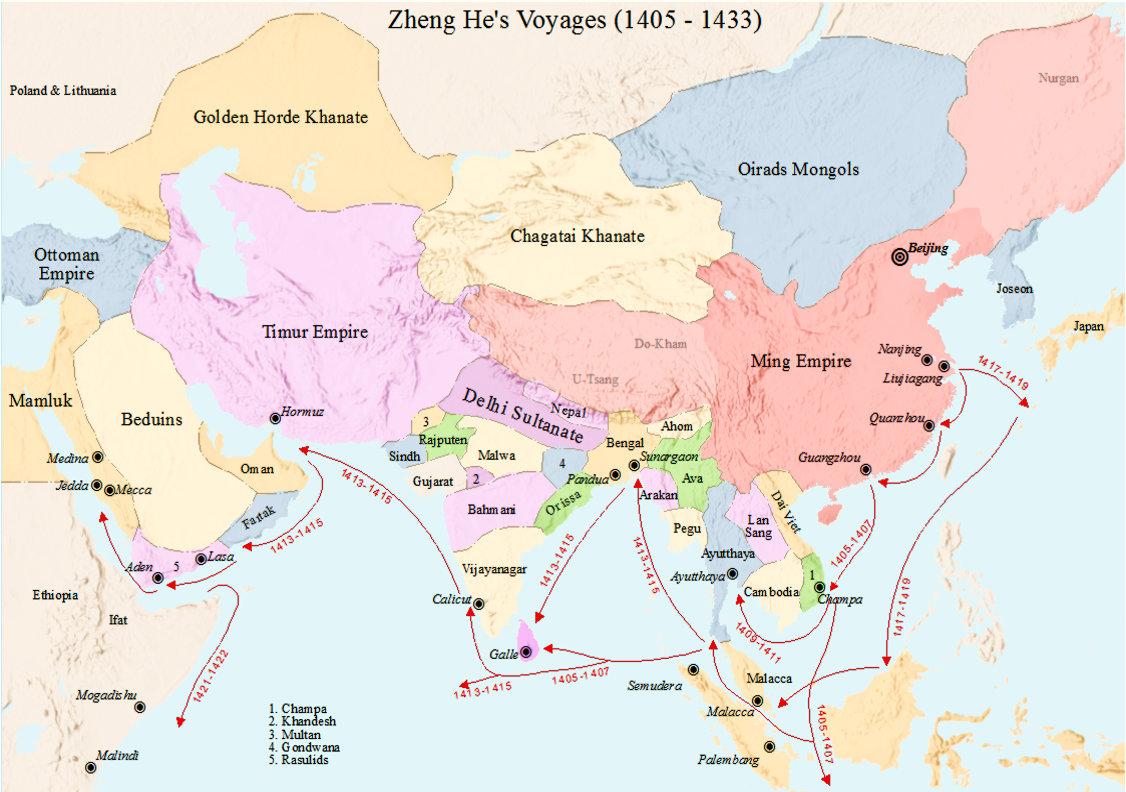 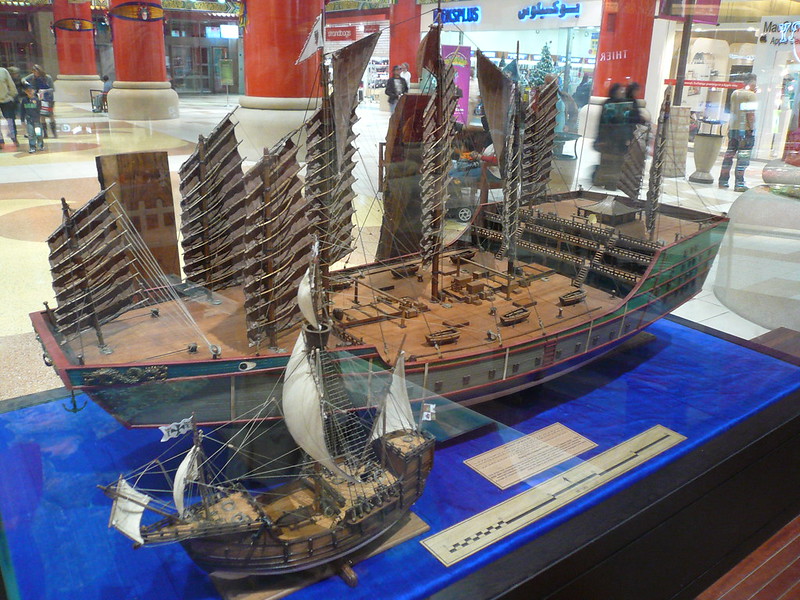 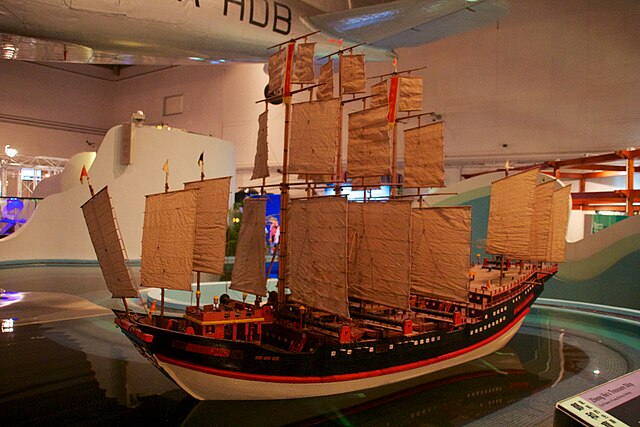 Another model of one of Zheng He's treasure ships. The Hong Kong Science Museum (Image Source). 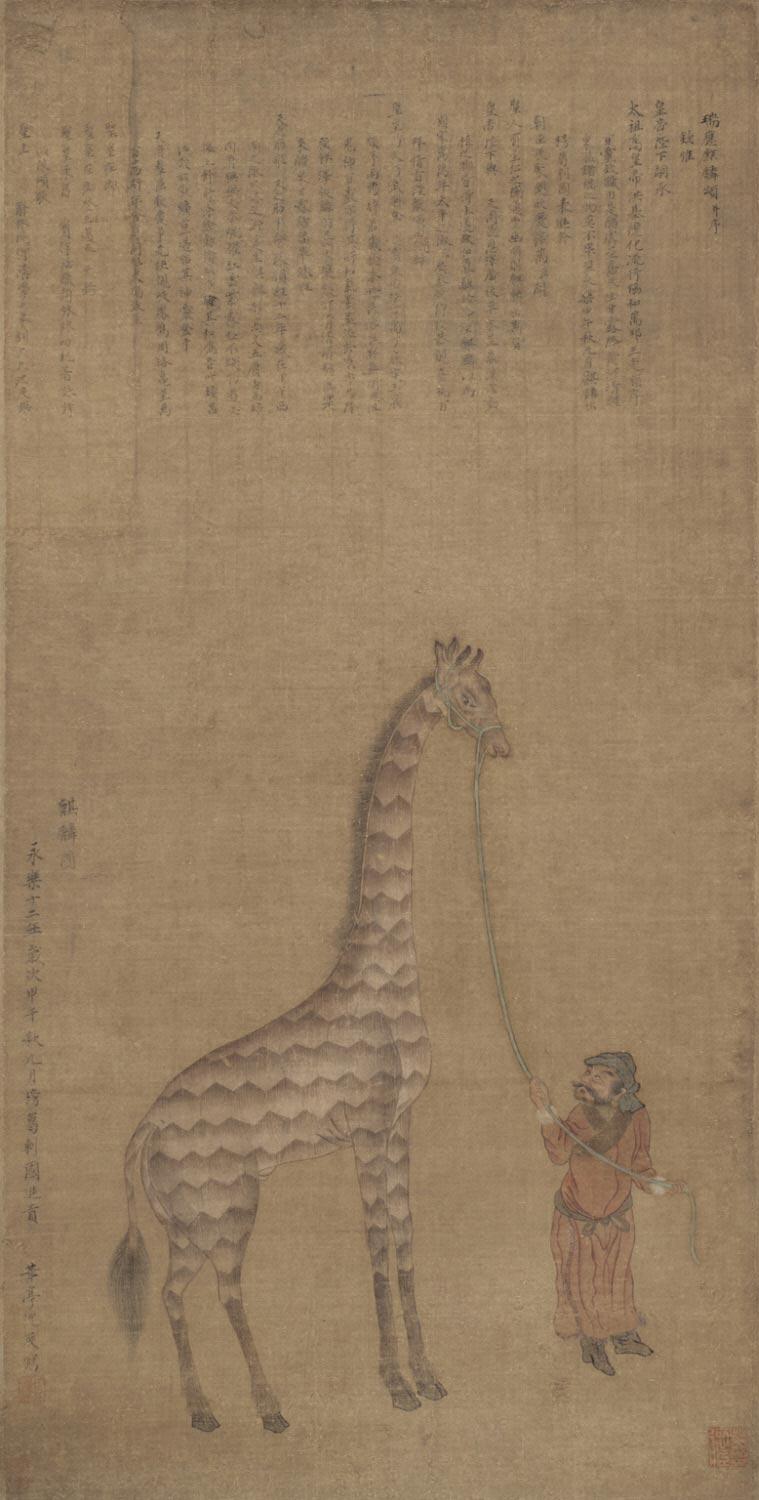