The Rise of Merchants: Maritime Sea Trade in East Asia in the 10th to 12th centuries

In our very first episode, Greg talks about some aspects of his research on the growing role of Chinese merchants in the East Asian sea trade between the 10th to 12th centuries. Diplomacy from the 7th to 9th centuries was dominated by official embassies that neighboring states dispatched to the Sui-Tang courts, but after the fall of the Tang dynasty in the early 10th century, private merchants from southeastern China began to dominate the maritime trading routes to Japan, Korean, and Southeast Asia. Greg shares with us some information about why that came to be, where these merchants came from, where they show up in the textual records, and some of the implications that this had for Sino-Japanese relations.

We apologize for some of the audio quality in this episode. We are just starting out and we are working to improve our audio quality! Gregory Sattler is a Ph.D. student in the Department of History at the University of California, Los Angeles. His research focuses on sea merchants in East Asia from the ninth to thirteenth centuries, with a particular consideration of their place in society, their trade networks, and their relationships with government officials. Gregory has recently published an article titled “The Ideological Underpinnings of Private Trade in East Asia, ca. 800–1127” (Journal of Asian Humanities at Kyushu University 6) and he is currently working on two additional manuscripts. He has received degrees in Taiwan and Japan, and is a proficient speaker of both Chinese and Japanese. 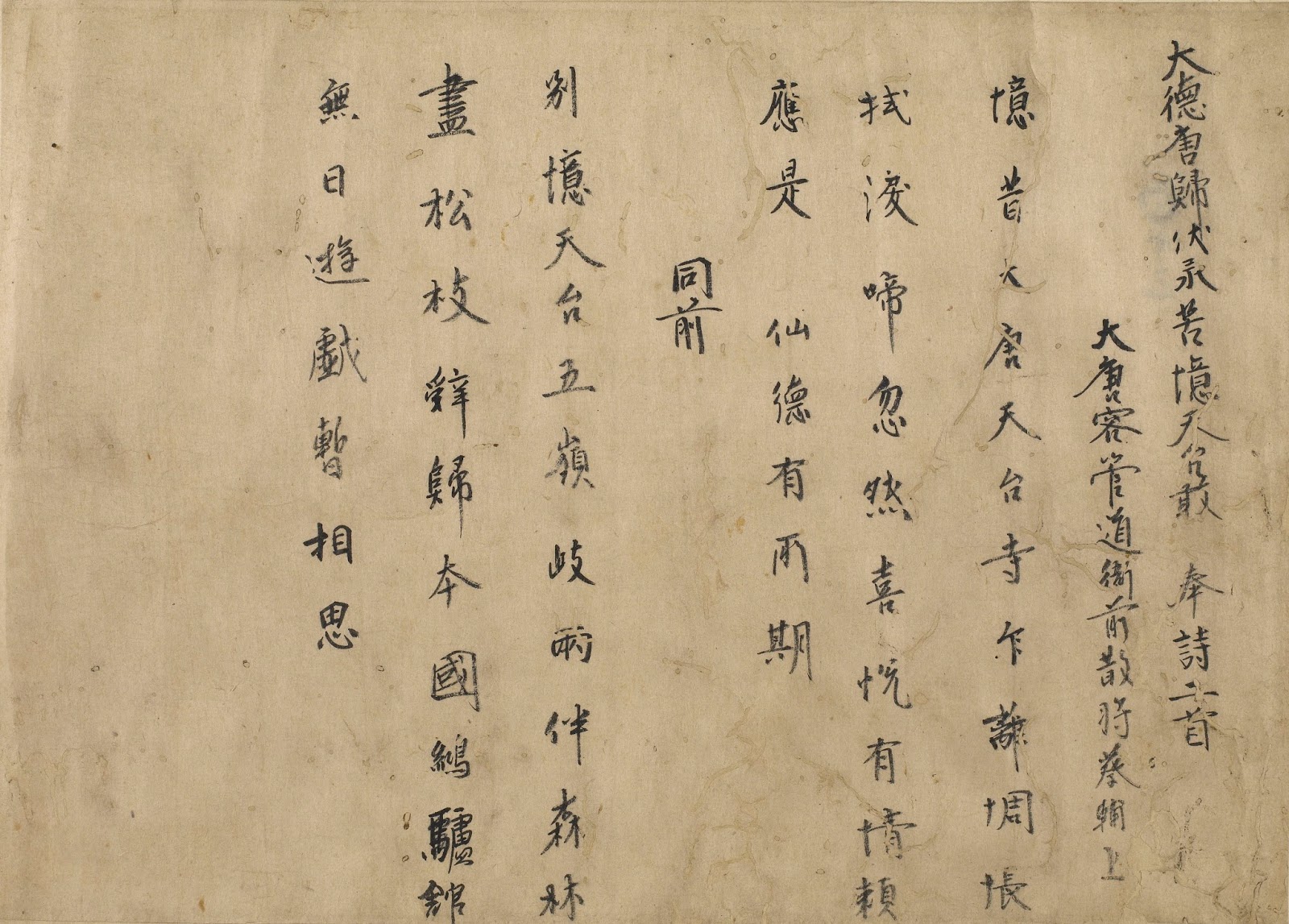